All are welcome! We invite you to become a member of our parish and to join in our ministries, events and programs. St. Paul Parish is dedicated to making and strengthening Christians as Disciples of Christ.

Click Here to Register for the St. Paul Open House…

As a Catholic school, St. Paul promotes academic excellence and religious formation.  It strives to provide its students with the appropriate programs, training, and environment so that the students may become effective, independent learners and productive members of the community.  Access to and training in technology advances will be emphasized.  Preparation also involves education and activities that will help students attain the values, skills, knowledge, and attitudes necessary to live and love as Jesus did.

Register as a Parishioner

Interested in Becoming Christian? Want to Know More About the Catholic Church?

Making and Strengthening Christians: As Disciples of Christ, St. Paul Parish Staff shepherds people to explore and understand their faith. The staff provides a place, then  opportunities for diverse and engaged worship along with faith formation. As followers in Christ, employees are called to assist people on their journey from birth to death.

Click Here to Register for the St. Paul Open House… 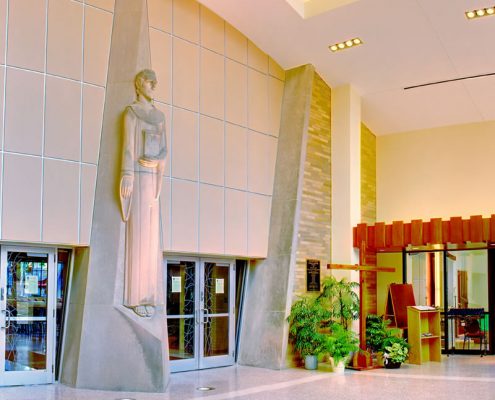 Saint Paul is one of the most important and influential of all the saints. Many of his writings are contained in the Canon of the Bible and have influenced the growth and development of the Church since the first century.

St. Paul was originally known as Saul, and he was a Roman citizen and a Pharisee. He even presided over the persecutions of the early Christians and was present at the martyrdom of St. Stephen.

However, Saul experienced a powerful vision that caused him to convert to Christianity while on the road to Damascus. He was duly baptized and took the name Paul. 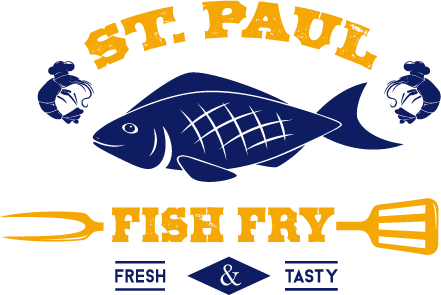